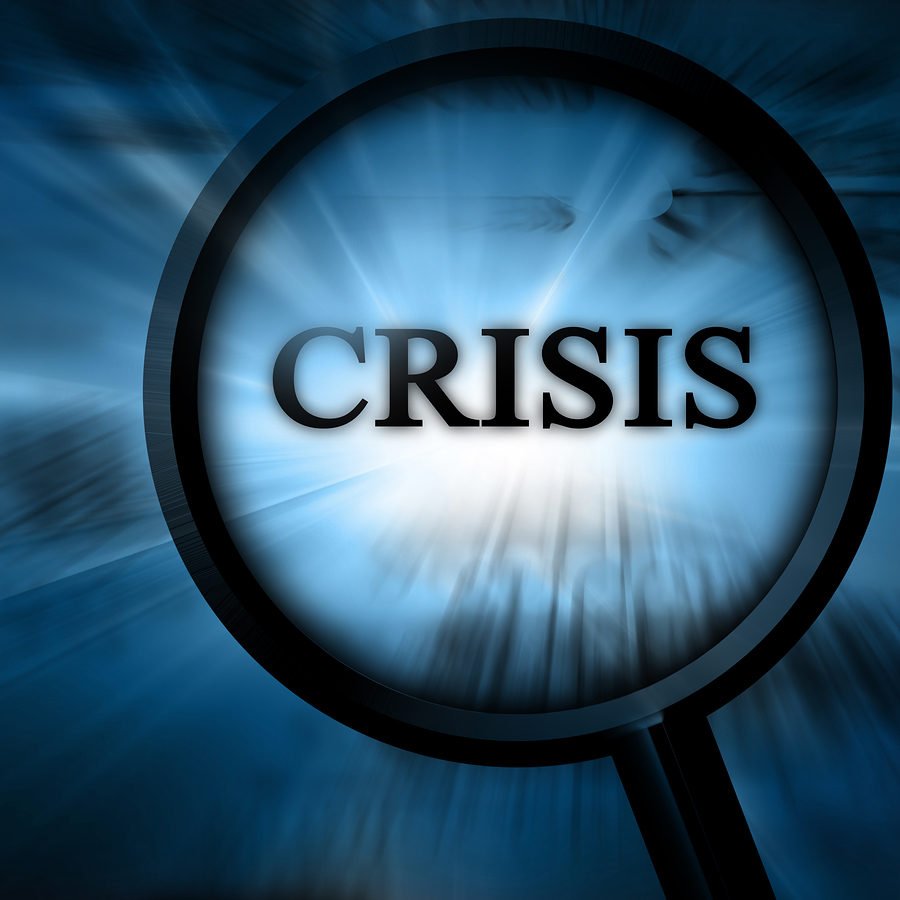 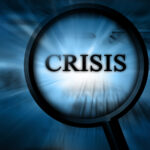 A survey released yesterday by the Canadian Investor Relations Institute (CIRI) and Fleishman-Hillard found in spite of being mindful of the potential damage crises can cause to their sales, reputation and share value, few companies have an effective crisis management plan in place.

The survey polled financial analysts and investor relations officers (IROs) at companies across Canada and the United States on operational and corporate crisis preparedness. It also revealed the biggest mistake companies make during a corporate or operational crisis is lack of communication and transparency with their stakeholders.

Interestingly, the survey also found that half of responding IROs from the financial services and healthcare industries claim they don’t follow a crisis communications plan at all.

Here are some stats: 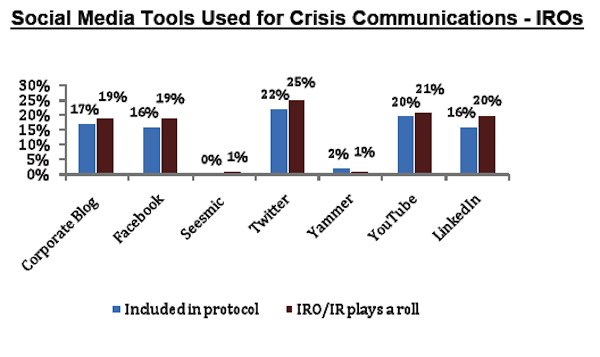 Role of the IRO During a Crisis:

Join me on Thursday April 14th at 11 a.m. EDT for #irchat as we discuss steps companies can take to put together a crisis communications plan.