Harnessing the Power of Data in Investor Relations

The IPO Process Explained in Six Steps by GrubHub Founder

We recently stumbled upon an informative blog post by GrubHub?s Founder, Mike Evans, that takes us through his experience of discovering what the IPO process is truly like. Below are some highlights taken from Mike?s post that we think are invaluable for any company thinking about or in the process of an IPO.

In basic terms, the IPO process can be thought of as a transaction that occurs during pricing and opening trade, which will be explained further below. Mike starts off by describing the IPO process as ?very secretive? and quite long, taking approximately nine months or longer to complete. 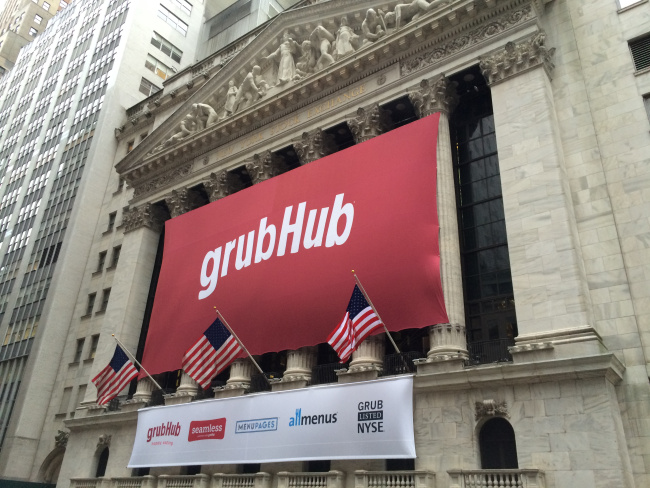 Here?s a brief summary of the steps that lead to an IPO:

We highly recommend checking out Mike Evans’s Bootstrap. Run. Succeed blog. There you will find regular posts from Mike with personal insight on what it is like being an entrepreneur, growing your business and finding success both with customers and investors.

Website of the Week: How to Go IPO featuring GoDaddy 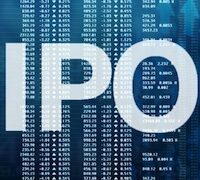