As an IRO, your job involves keeping a close eye on your company?s stock – so having timely, accurate, and actionable intelligence is key. Without it, you can?t track performance, you can?t make predictions – and that makes it hard to do your job, and help make the right decisions for your organization.

That?s where stock surveillance comes in. When leveraged properly, surveillance is your most valuable asset, enabling you to better understand, analyze and evaluate your stock and prepare for what?s on the horizon.

So?in today?s ever-evolving market, how are IROs leveraging next gen stock surveillance to be more effective and efficient in their daily jobs and reporting to their c-suite and the board? ?

Take for example, an IRO at a Fortune 500 company who was alerted by their analyst that Bill Ackman?s Pershing Square was accumulating shares. Despite the absence of any public indications, nor interaction between Ackman and the company, the issuer preemptively hired bankers, a PR firm and other third party consultants, and adopted a shareholder rights plan (Poison Pill) with a 10% threshold ? all in response to real-time surveillance. Ackman eventually filed a 9.9% stake and publicly commented his initial plans were to build a 15% stake, but the preemptive Poison Pill precluded him from doing so.

Whether measuring sentiment ahead of earnings, predicting volatility before a product launch, or aligning corporate actions with market expectations, real-time shareholder messaging helps you proactively engage at all times.

Consider the recent case of a small cap medical device company heading into earnings. An IRO caught wind of forward-looking insight indicating the market was positioned bullishly, and expecting very low stock price volatility. Knowing earnings were going to miss and guidance would be lowered, the IRO took proactive measures to ensure management expectations were inline, marketing had been alerted and given specific direction, and a third party PR firm was in place to help manage investor concerns. Surveillance put the IRO in a better position to be proactive, curb management expectations, and plan for post-earnings messaging with key shareholders. 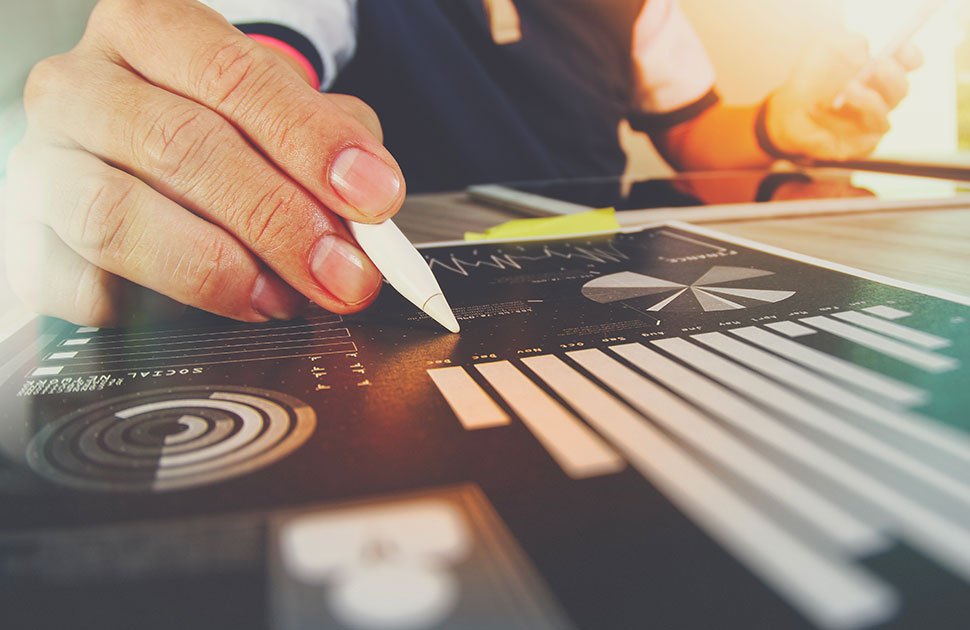 Targeting empowers you to match up with the proper investors, in real-time, based upon changing market conditions and investor behaviors.

Take for example, an IRO who recently shared with his analyst an upcoming NDR agenda. On the list were Growth/GARP investors and a few small, high turnover Hedge Funds. Surveillance indicated Growth investors had actually been aggressive sellers of their shares over the past several weeks, and this list may not be the best fit. In fact, five of the eight firms on the list were Growth investors ? one of which was actually selling the company?s shares. Working alongside their analyst this IRO was able to put together a list that better suited their needs, including a few large Hedge Funds and several value-oriented investors.

Monitoring surveillance intel in real-time to better understand stock performance and to engage with shareholders, allows you to troubleshoot before a concern becomes an issue.

Consider the troubling news received by an IRO at a mid cap biopharma company. Fidelity, their top shareholder and owner of 14% of total shares outstanding had started to sell. The IRO?s analyst suggested she place a call into the firm to, ?gauge temperatures and answer any concerns given the recent slide.? During the conversation, the IRO learned that one of the shareholder?s junior analysts had made an error in their model. The firm not only stopped selling, but turned into a buyer three months later and bought back the original shares they had sold. ?

A large cap food distributor?s shares gained a net 7% in Q2?16. Surveillance – via settlement data and market structure analysis – had indicated throughout the quarter that long-only institutions had been selling, while buying came mostly from passive index funds/ETFs and positive sector flows. When 13F filings came out the IRO noted, ?Our top 10 sellers sold ~30M shares, yet our top buyers added just 10M. How can this be given our 7% gain?? Surveillance, through a retroactive quantitative regression analysis showed the stock would have actually lost 3% if not for the indexed buying and sector flows. Market structure analysis gave the IRO valuable insight into share price movements and valuation drivers.

Surveillance is more than just a means for identifying institutional buyers and sellers. When leveraged accordingly it provides insight and transparency into where your stock has been, where it?s going and what is driving it. This empowers the IRO to tackle the tough issues you face on a daily basis, and present valid, objective analytics to your senior management and board.

Your Q4 Desktop Just Got Stronger. Now With Estimates & More.