What is RSS and why should I care

Haha – ok, I’m not going to try to answers these questions directly because I assume if you are reading this you at least have a partial view of the subject. I’m not sure why RSS specifically is important. RSS does not describe the benefit nor gives insite to the content being presented. It’s like asking how many people I know are aware of SOAP (another data description dialect of XML).

Would there be more awareness if RSS was not called RSS? For example, what if it was called “interactive news” – XBRL has leveraged the “interactive” aspect because it frames it’s usefulness in an almost tangible way. I am a heavy RSS user but I do have some issues. For example, I don’t find RSS to be very smart. It’s like saying you have a press release… doesn’t mean much without actually seeing the content and drawing some conclusions on your own. RSS was designed with aggregation in mind so it’s not surprising that it’s generic in nature. But why are we going down this road of investing tons of time and adoption tactics with the same basic limitations? Before RSS you had to go to individual sites to find out the news – RSS was a godsend then. But now I have tons of feeds and I have the same basic problem – too many feeds too little time.

Earnings 10 Best Practices for 2023 and Beyond 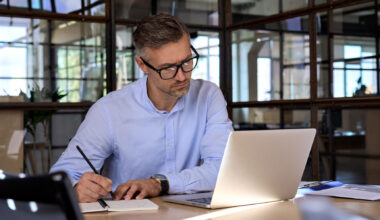 Read More
DData & Insights
As we know from experience, creating an effective, powerful website is essential to attract and nurture the right… 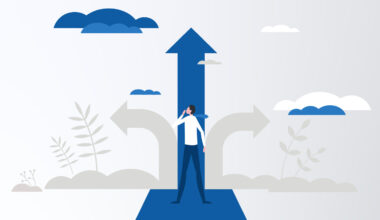