How to Get the Most Out of Off-Season Engagement

Making the Most of Peer Analysis

Goldman Sachs Group Inc. is moving away from the use of traditional news wires, and will instead take earnings reporting into its own hands with the use of social media – ?as stated yesterday in an article titled ?Goldman Sachs Earnings Are Moving to Twitter? on the Wall Street Journal. With Goldman Sach?s being a major market leader, this move shows the beginning of a move away from traditional wire services towards an exclusively social approach.

In its announcement yesterday, the company?s quarterly earnings statement, which will be held next week, will be broadcast through its website and Twitter feed.

WSJ?s coverage goes on to note that, perhaps, such a move emerged due to the number of setbacks that have occurred lately across some distribution companies, where sensitive client information was purposively released in advance by hackers. Goldman?s move essentially stems from its need to control the circulation of its own results in order to avoid circumstances that may negatively alter its position in the market. 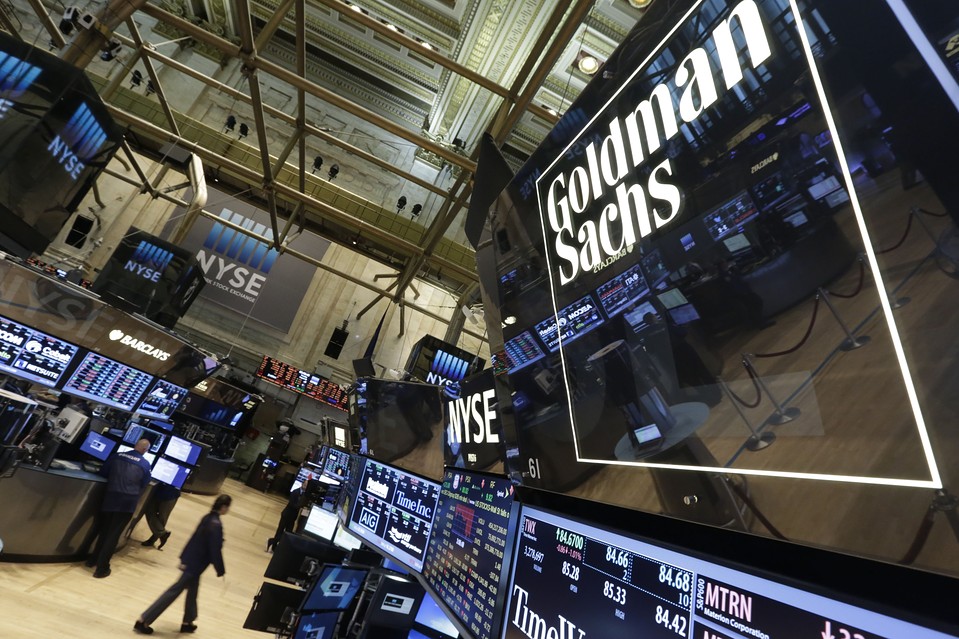 This is a very interesting development and we?ll be watching closely here at Q4. With security being a top priority for all public companies, seeing such a large presence as Goldman Sachs move their earnings communication exclusively to social and in the hands of internal resources speaks volumes. We?ll be watching next week’s earnings presentation as well as future movements towards this social approach to releasing earnings.

NIRI Interview: Darrell Heaps on Twitter and the Trading Ecosystem