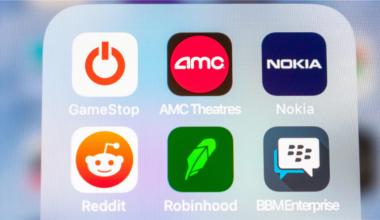 Read More
IIndustry Trends
The first quarter of the year was an eventful one. With protestors rioting in the Capitol, a new… 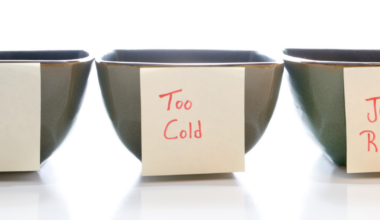 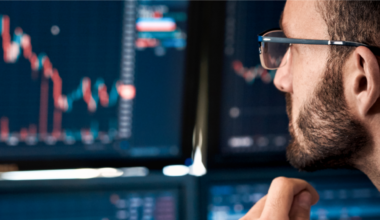 Read More
IIndustry Trends
Activist investors have always been top of mind for IROs and management teams. Last year many companies got…

Read More
DData & Insights
With the inauguration of Joe Biden as the 46th President of the United States today, the members of…